This website is in Danish except for this page and the citations in the left pane. There are several reasons for this and it all boils down to the term: Awareness.

Denmark is a rather small European country having about 5,8 millions citizen. I believe the average english skills for a typical Dane is a bit higher than people in most other European countries because of historical reasons. We are used to read, write and speak in English.

I was tempted to create Go Dojo Danmark as an international website in English and I would possibly have gotten many visitors from around the world.

But I like to play Go with people face to face.

And that is about local awareness. We speak Danish in Denmark when we play Go in the local club (even though we use a lot of Japanese terms and a few English).

We have a very small amount of written material on Go on some of the homepages of the Danish Go clubs. We only have two books about Go in Denmark which both were published in the 1980s and they are out of print.

One reason is that the Go community in Denmark is not very large and the average age of the player is getting higher and higher. I know it’s an issue for the Go communities in most countries. But how could it grow without access to local Go resources? Without awareness?

Today there are about 170 A4 pages of content on Go Dojo Danmark and a total of 186 A4 pages distributed over three free downloadable e-books all in Danish. One small step.

A brief history of Go in Denmark

Go came to Denmark in 1960s. The game became a topic of conversation among employees at many Danish universities at that time because a few had learned about the game from visits at colleagues abroad. One of the pioneers was the Danish mathematician Mogens Esrom Larsen who learned the game in 1968 in Sweden. In 1969 he bought some games and books during a stay at Massachusetts Institute of Technology (MIT) in the US and brought them to Denmark.

The 1980s an 1990s was the golden age of Go in Denmark according to most of the elder players in Denmark. Many clubs were established and the Go community thrived.

2020 was kind of a catastrophe for Go i Denmark. Even though we managed to hold the Danish Open Go Championship 2020 in person the Covid-19 restrictions prevented most meetings and tournaments and the clubs were closed for longer periods. Several clubs struggled to live due to other factors as well.

The future of Go in Denmark

In my opinion the Go community in Denmark have reached a critical limit of survival.

One “out of control” factor is Covid-19. But I think this is more a question about adaption. How to do things differently.

But the most important factor is the lack of new players and that requires a lot of investment and hard work. Even though board games today are popular among families and the youngest people seems to be a gamer generation these types of games are not to compare with an abstract strategy game like Go. There is no chance in the dice roll or pay to win in Go.

Maybe local awareness can be a starting point. 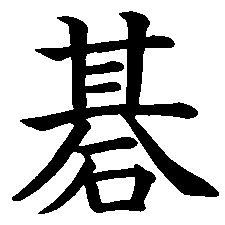 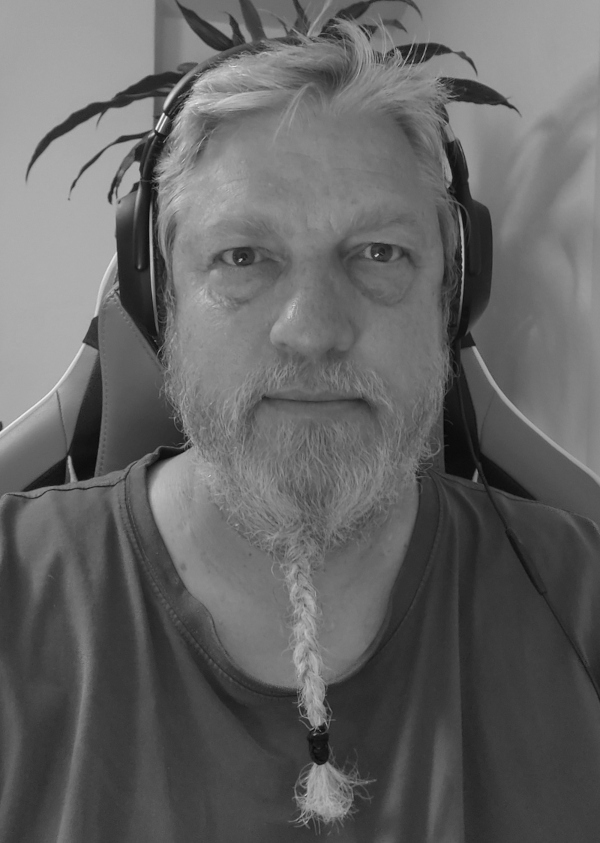 Genetically we are all more than 99.9% identical; the only remaining issues for future humanity seem premised upon how well they play Go.
– Jumangi